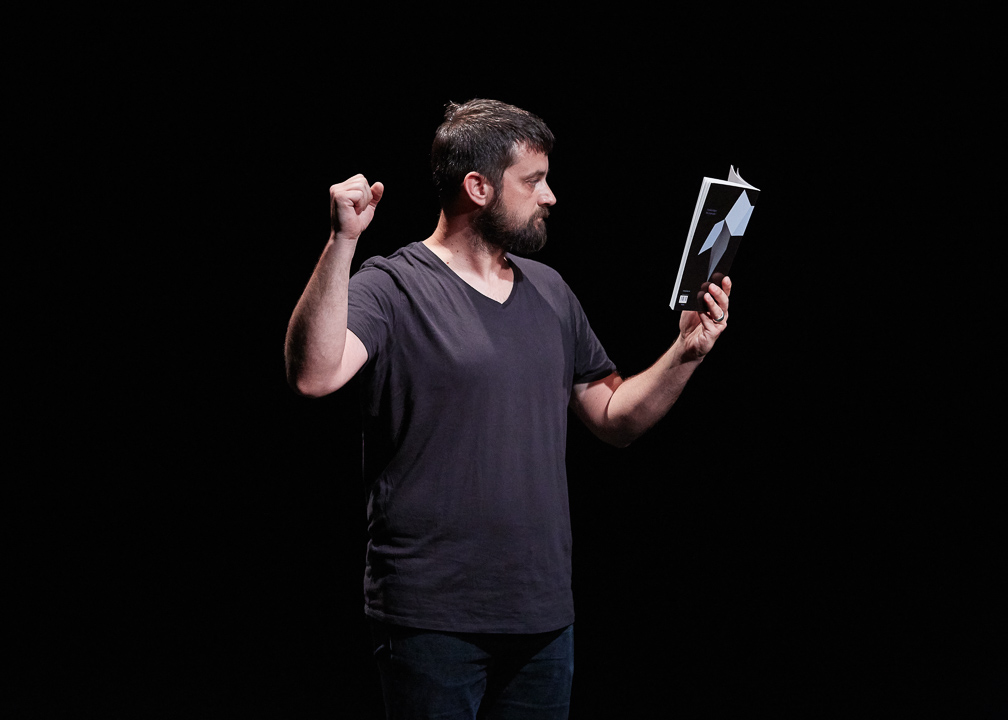 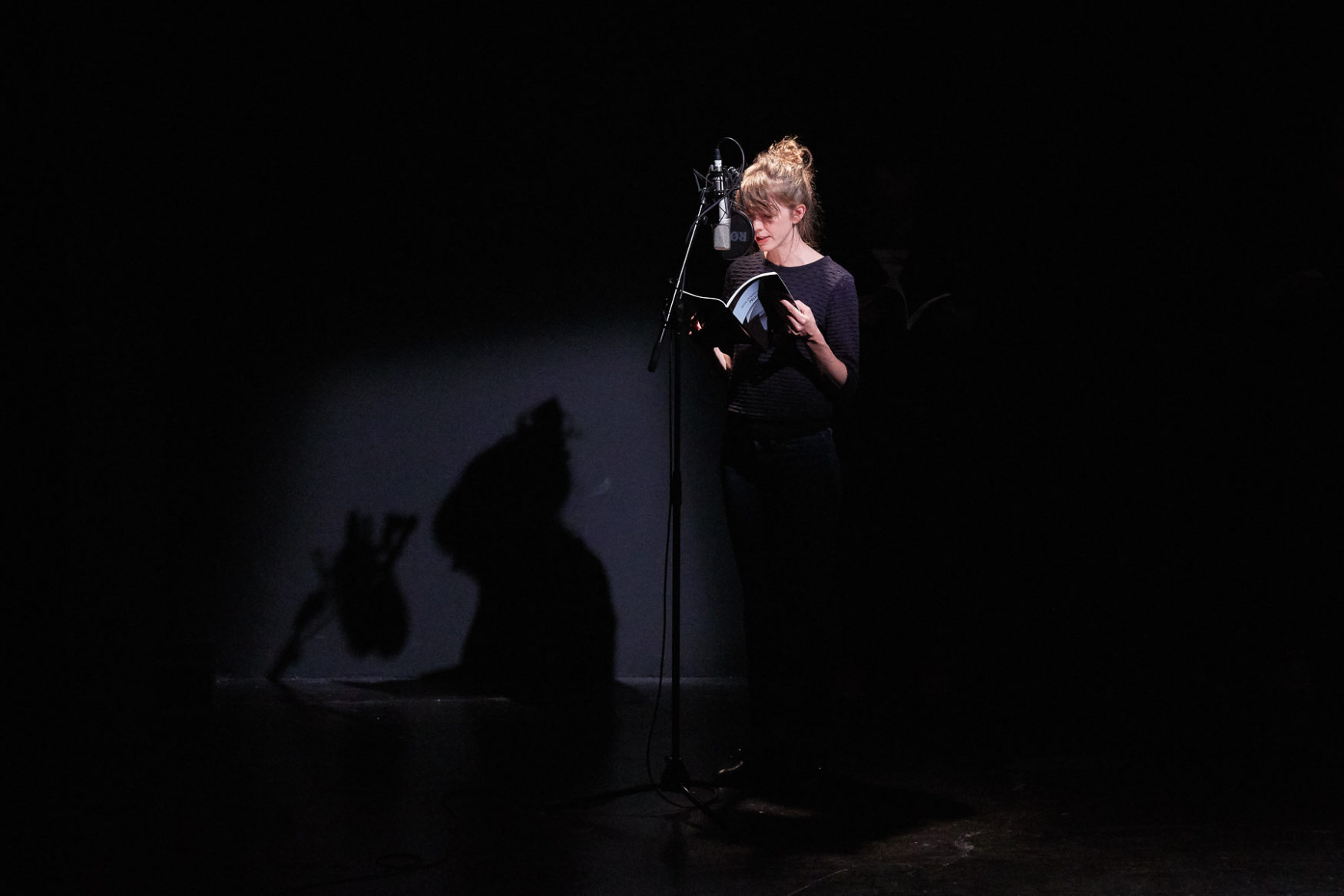 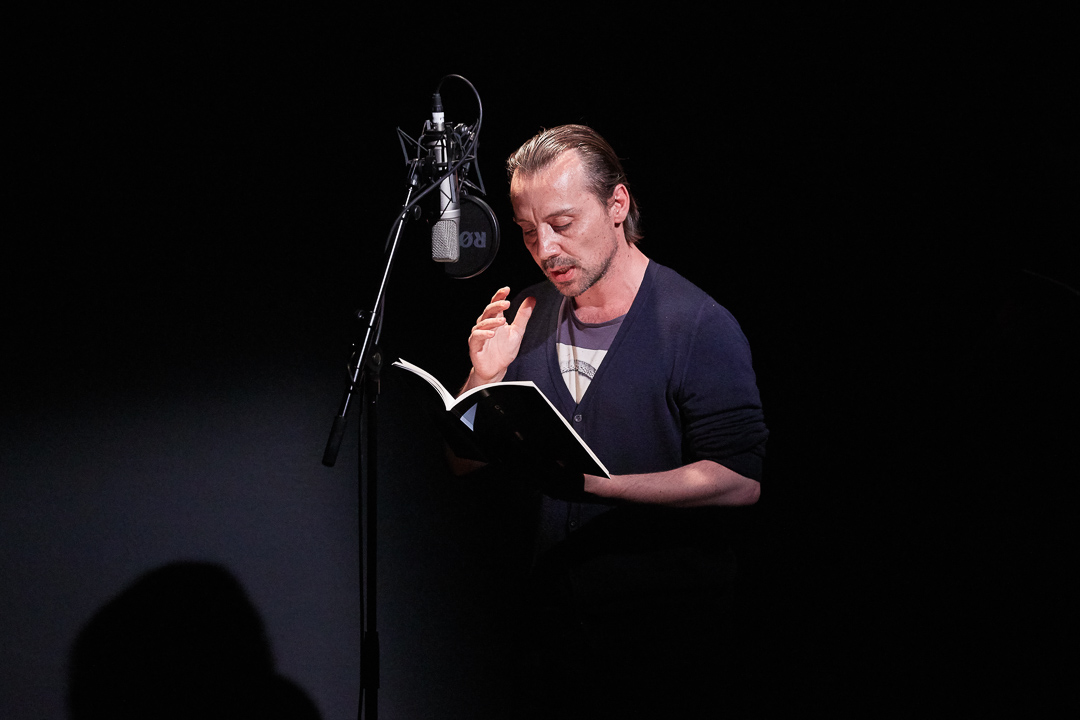 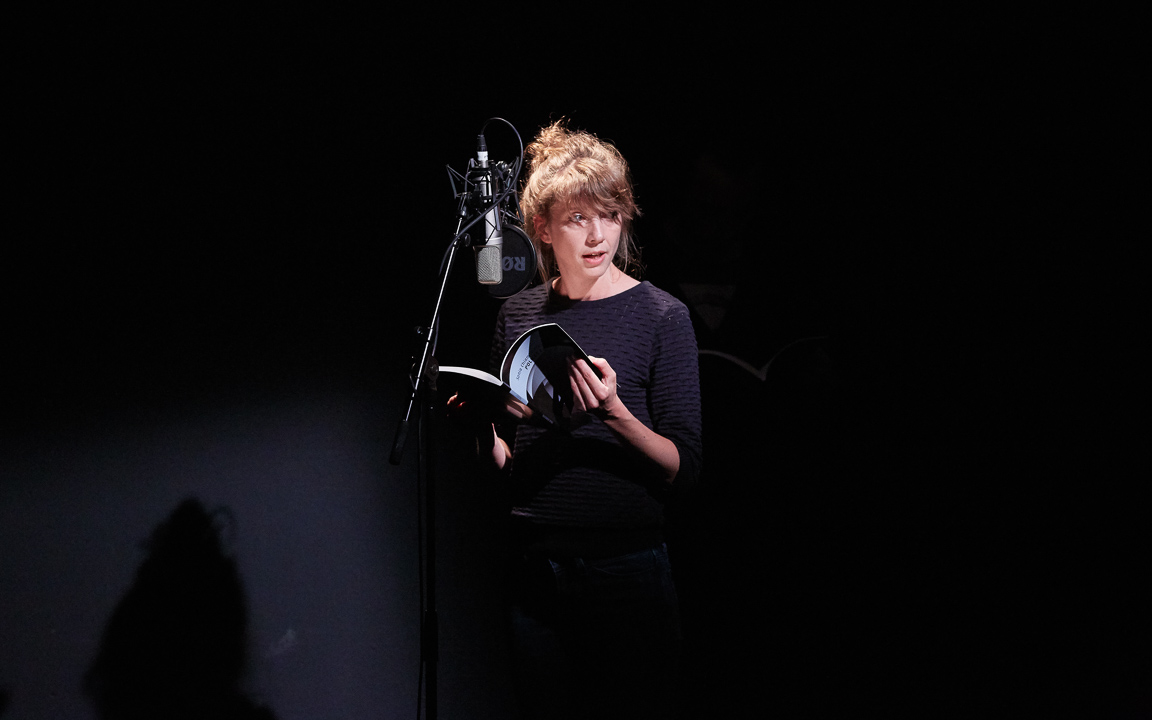 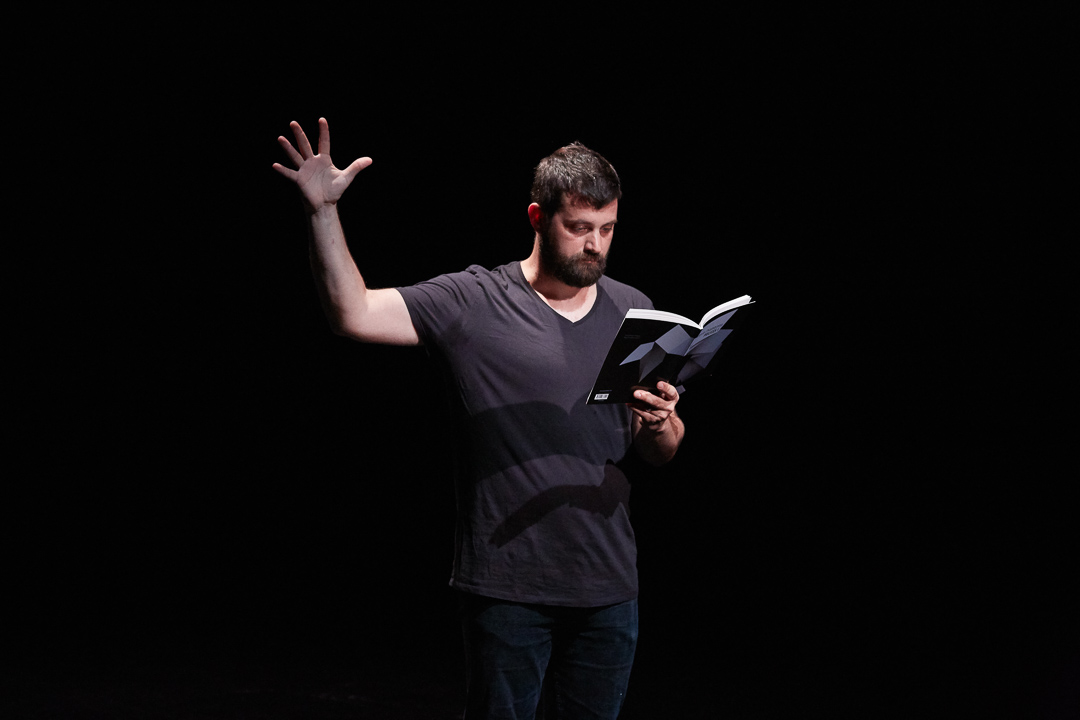 From community policing in neighbourhoods, to riots in major cities around the world, from the peaceful demonstration of Algerians in Paris in October 1961 to the flight of drones over so-called “grey” sensitive areas, POLICES ! multiplies points of view and mixes creative texts and documents (archives, testimonies…). This heterogeneous montage invents in a syncopated chronology, in the apparent disorder of its fragments, a poetic form of a singular force. Rejecting the linearity of a story or a demonstration, it reveals in a striking way, through the simple interplay of initially foreign elements, all the ambiguity of our relationship to authority.