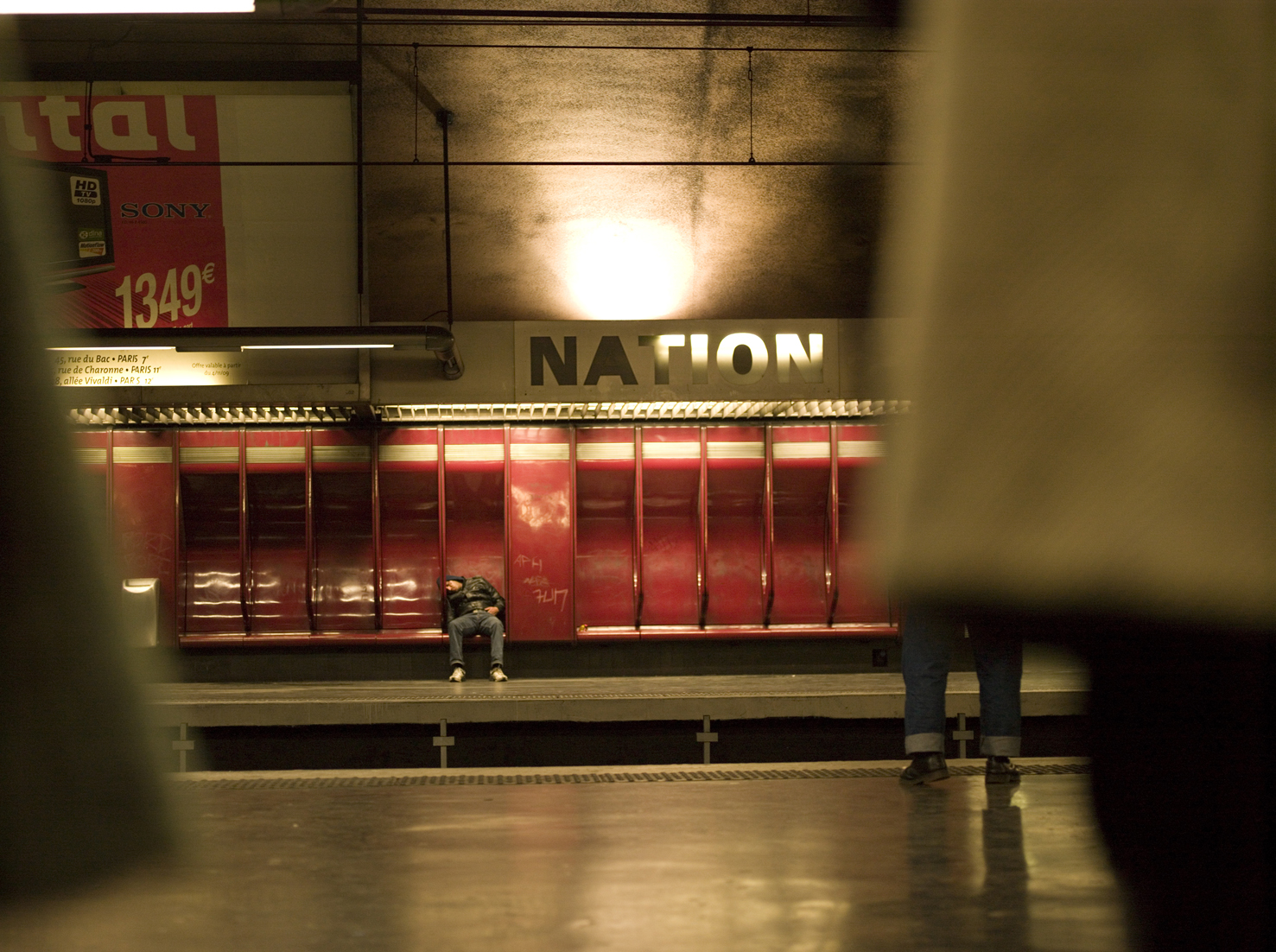 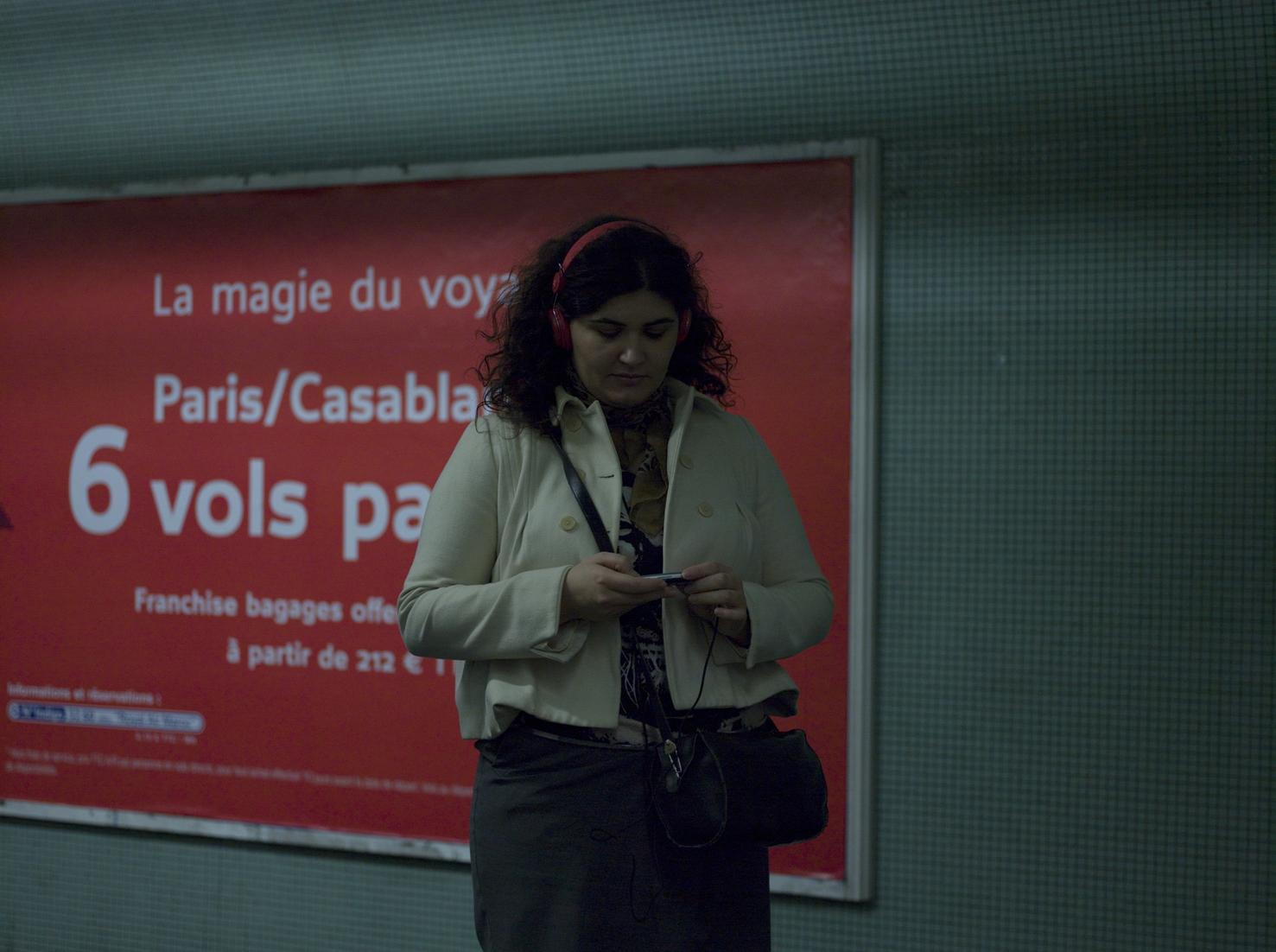 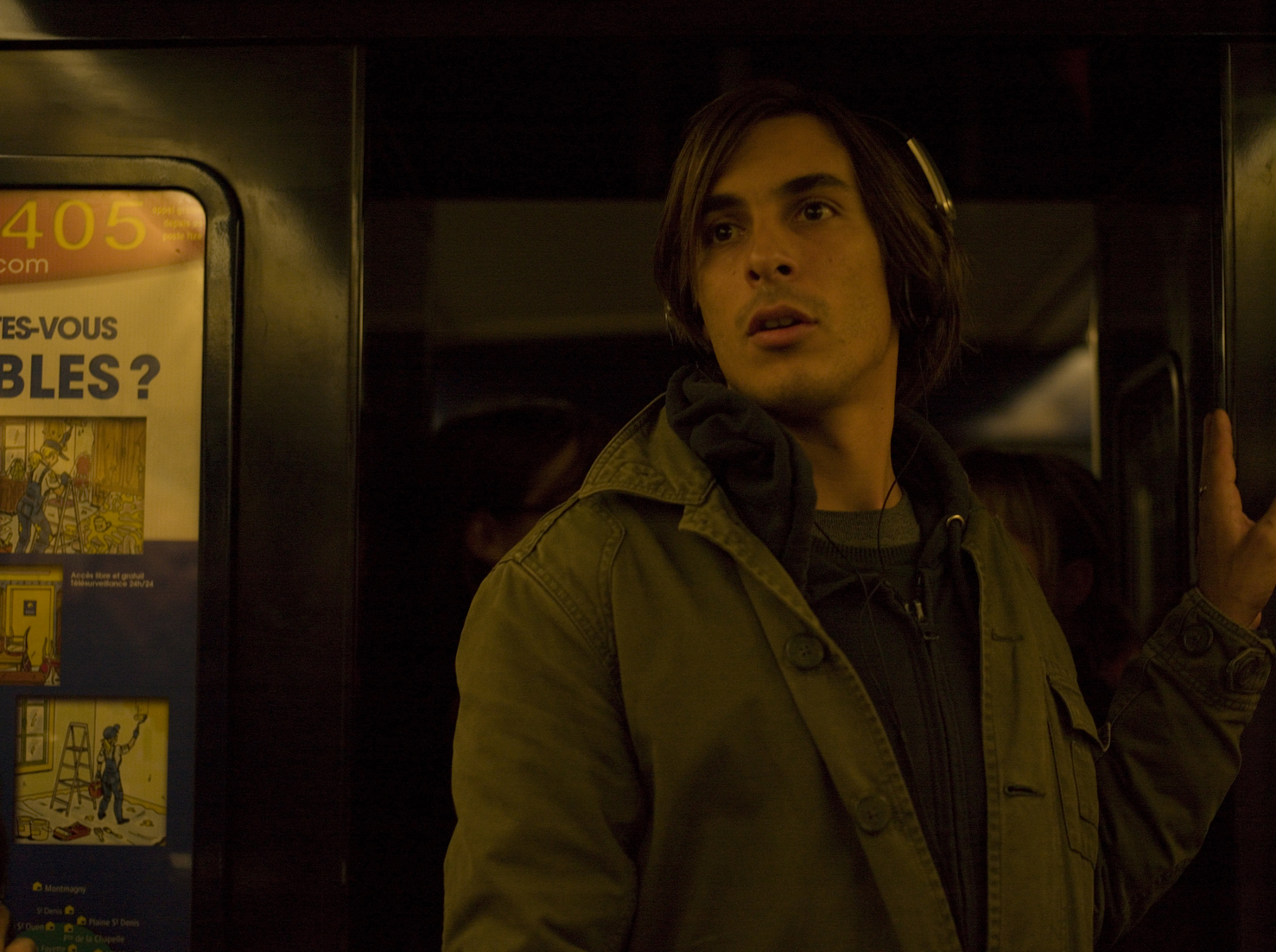 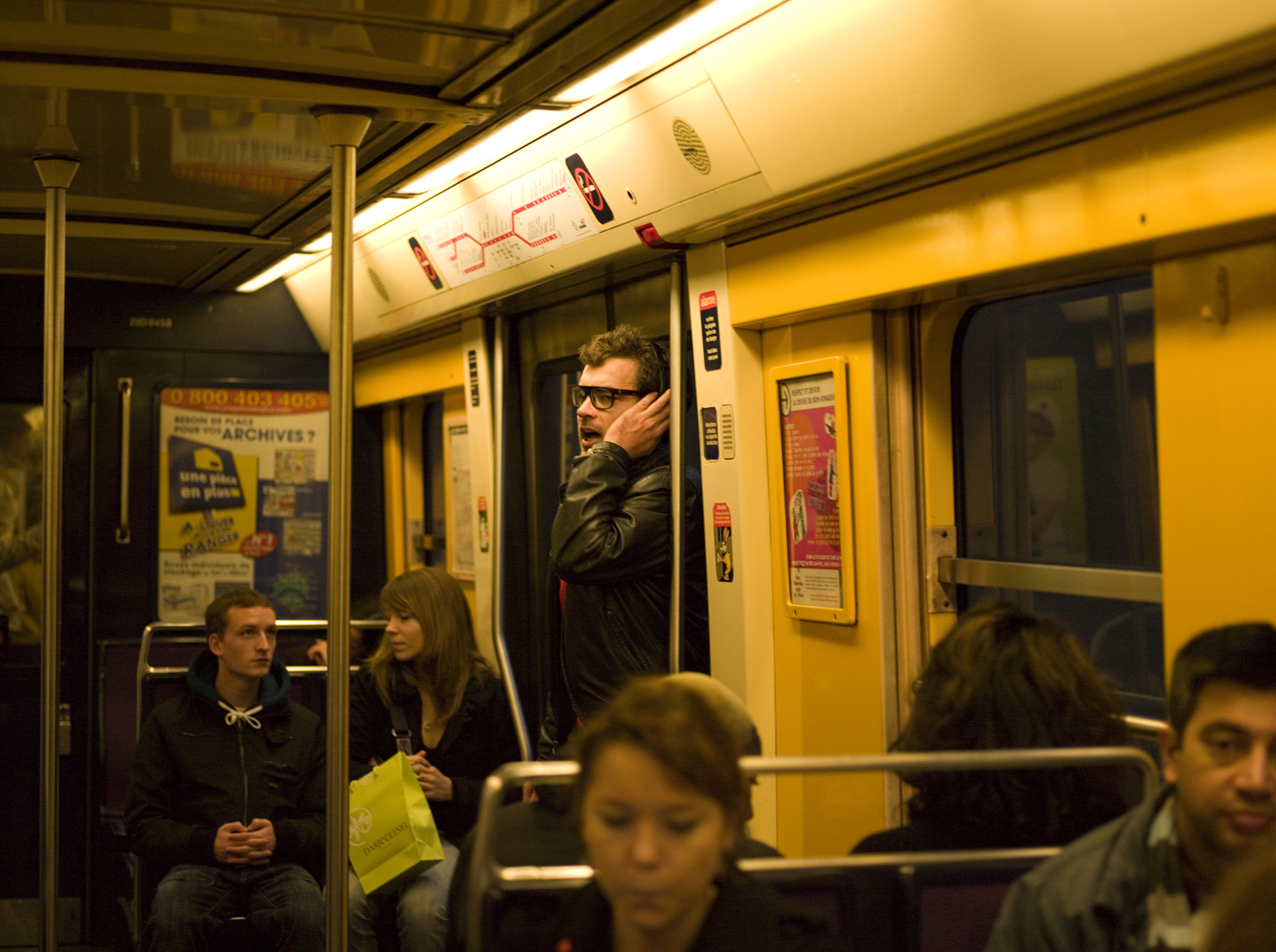 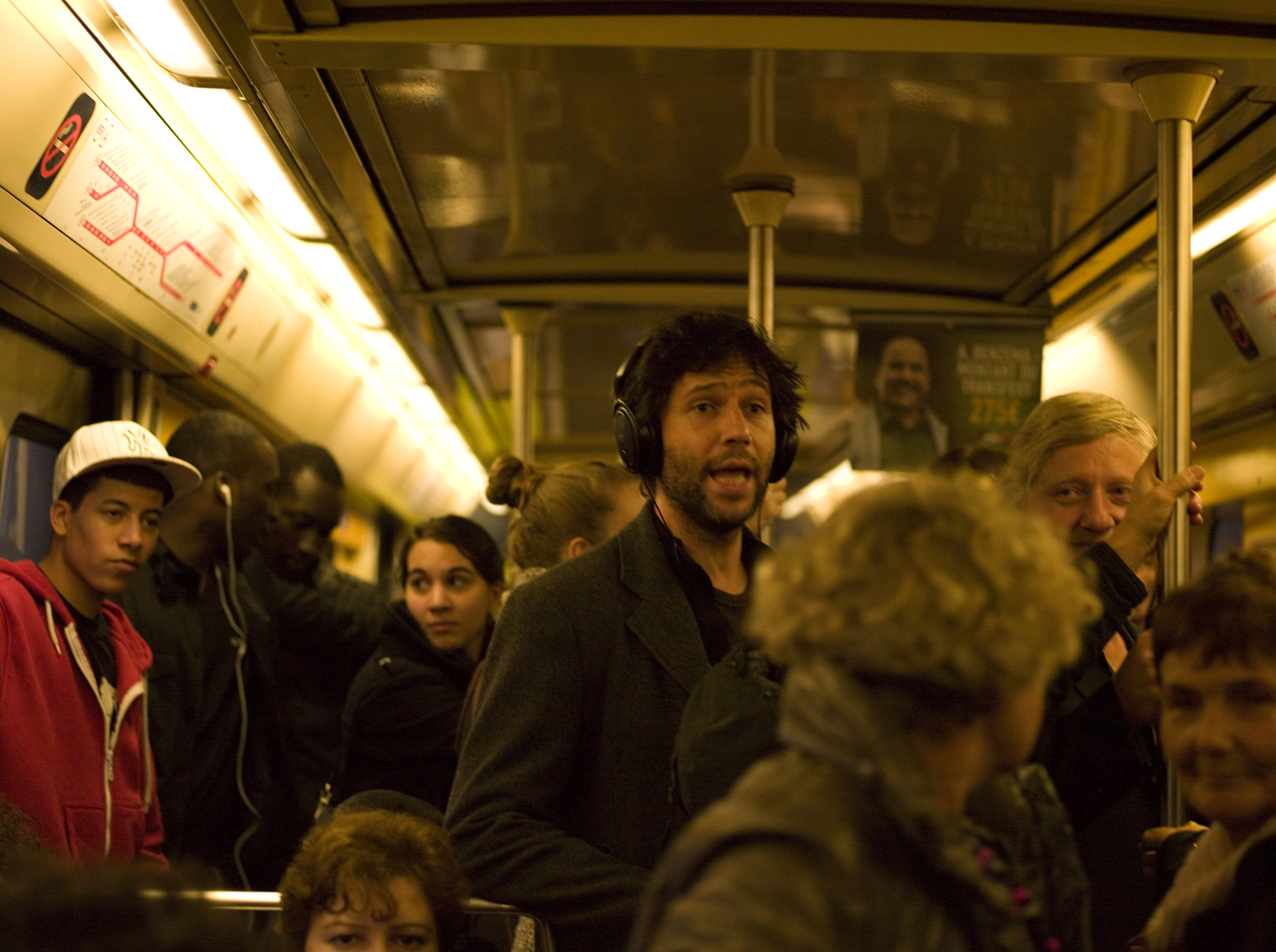 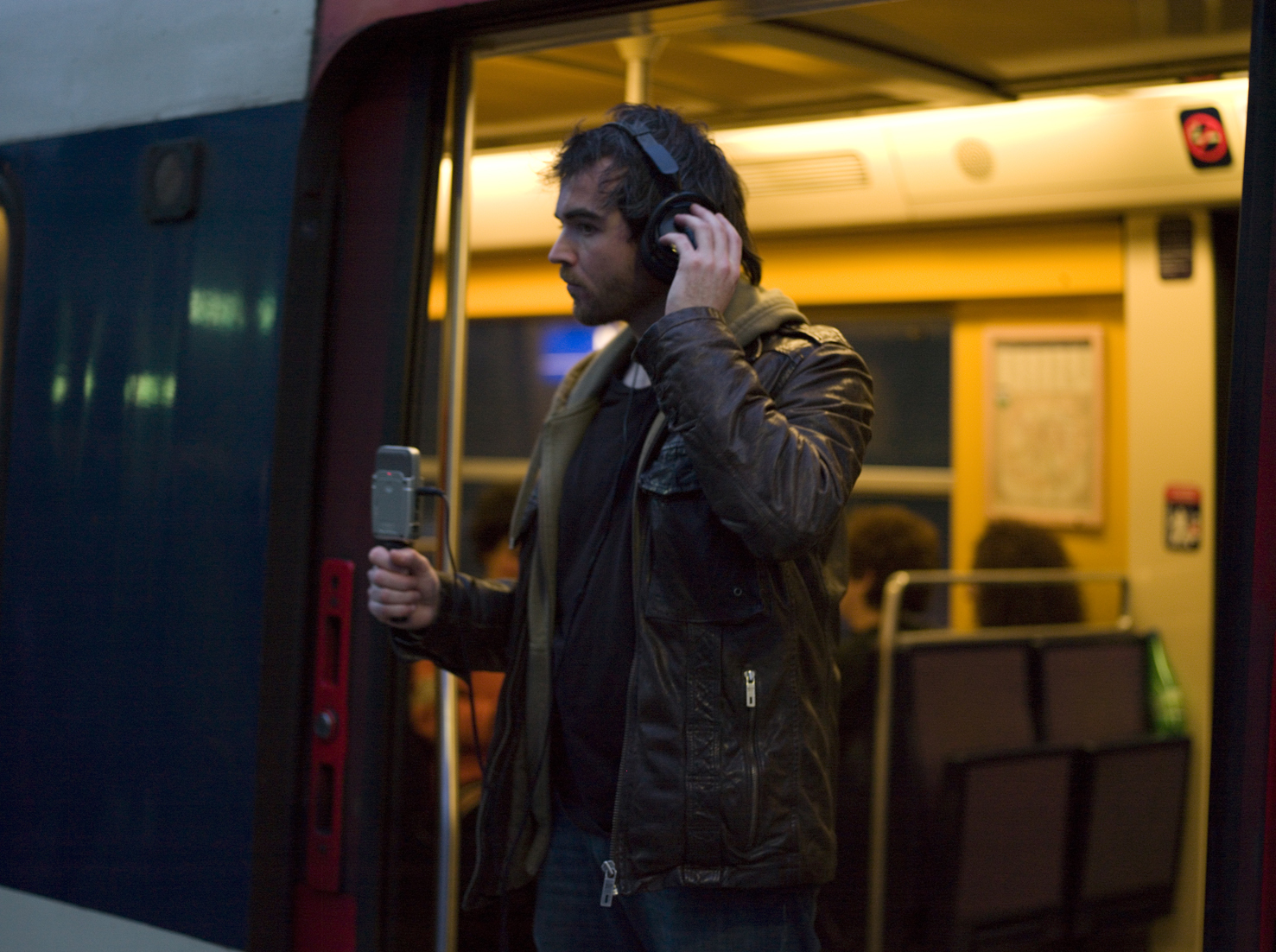 Twenty minutes of performance in the RER A (train), at the invitation of the Centre d’Art de la Ferme du Buisson as part of Tram Hospitalités (Association Tram-Réseau Art Contemporain Paris Ile de France). The performance takes place on a Saturday afternoon, at the Nation station (Paris) in Noisiel, in front of an invited audience (about 40 people) to which are added the users of the rer. The noise but also the lack of visibility push us to multiply the points of view so that most people can hear and see at least one interpreter. Not having the means to repeat beforehand, we used a soundtrack retransmitted in headphones allowing us to return the text to the public, without having to learn it. The text is spoken by voice recognition software, voices identical to the one you can hear in buses and stations. The male voice concerns the indications not returned to the public, we only reproduce the text said by the female voice. We try to rely both on the way of talking about the software, but also to make the text intelligible, to give it meaning. We try not to look at the audience, trying to escape them, in a non-demonstrative way. The only time we address the public is when we tell them about the construction of a fake station in Treblinka so that the deportees can have confidence and get off faster – we say it like a children’s story. The text is deliberately modified so as not to make direct reference to concentration camps. Gregory records the soundtrack and helps us to calibrate our voices with hand signals, so that we can speak loudly enough. We listen to the same text, however, gaps occur, so the public can hear some echoes.