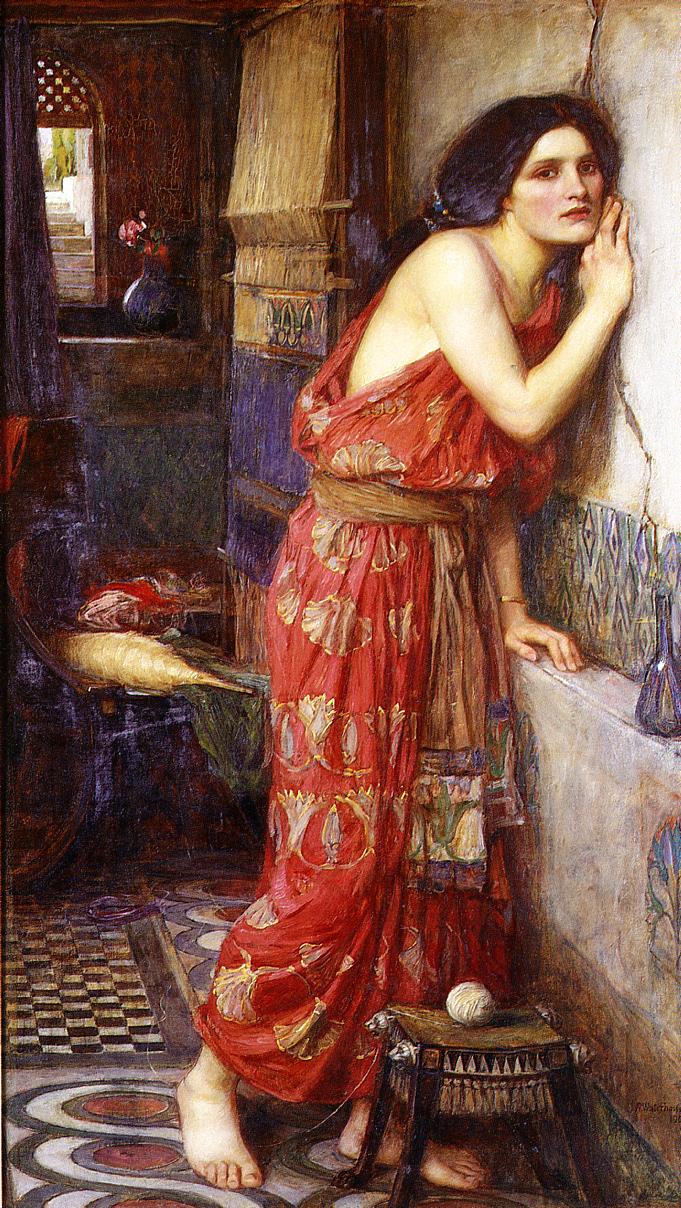 Author, director and choreographer, Vincent Thomasset works with both actors and dancers. This time, he shares the stage with the Italian actress Anna Sala, with whom he will perform different versions of the text: original (Latin), French, Italian or English. They explore different modes of transmission in a playful and sporty way, involving the question of language, whether physical or literary.

With this new edition of the (Re)readings, conceived as a laboratory on interpretation and artistic gesture, La Pop continues its exploration of Ovid’s Metamorphoses. This cycle is based on the following principles: to propose to multidisciplinary artistic teams, most of them polymorphous and emerging, to appropriate an epic, a myth that has nourished the history of the arts – especially lyrical and dramatic – and to make it the story. An epic poem whose writing began in year I of our era, Les Métamorphoses traces the birth and history of the Greco-Roman world back to Emperor Augustus. This monumental work of more than twelve thousand verses is still an inexhaustible source of inspiration for many artists today, while encouraging hybridization and experimentation, the challenge is to show that the interpretation of the same text, like a musical score, can resonate differently according to whoever takes it. These meetings are part of La Pop’s work on the perception and place of sound and music, depending on how these two materials are staged.