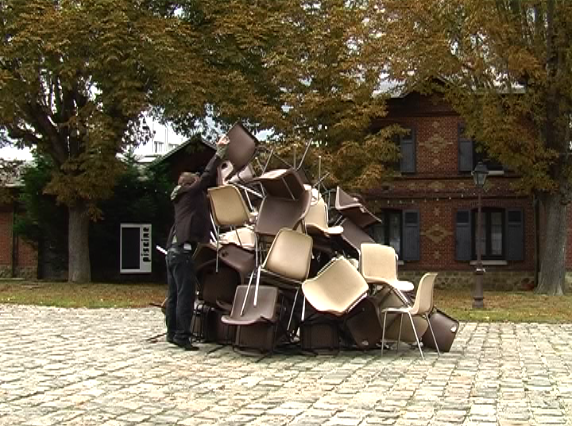 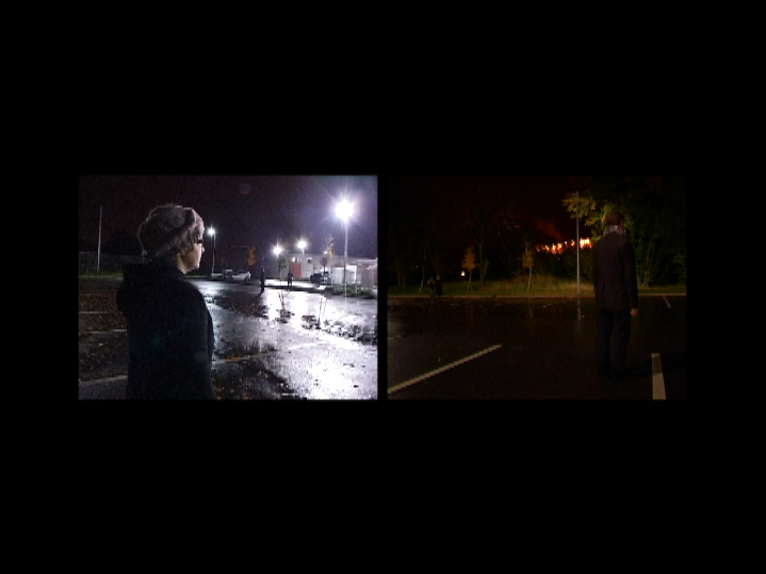 Performances presented from 17 to 19 October in the outdoor spaces of La Ferme du Buisson, as part of a partnership with the European Higher School of Image of Angoulême and Poitiers and the Temps d’Images festival.The project focuses on the creation of a system, a score to follow integrating all the work steps and then the observation of the different signs and meanings that will emerge on the day of the performance. It is a question of capturing what will take place, of filming the filmmaker’s body, his intentions, his choices, his movements, his gestures: how does he position himself in the physical space invested by the performers, the audience. We are working on a double frame principle: two people film themselves and integrate the different participants into their frame (see videos).